The scale replica of The Time Machine 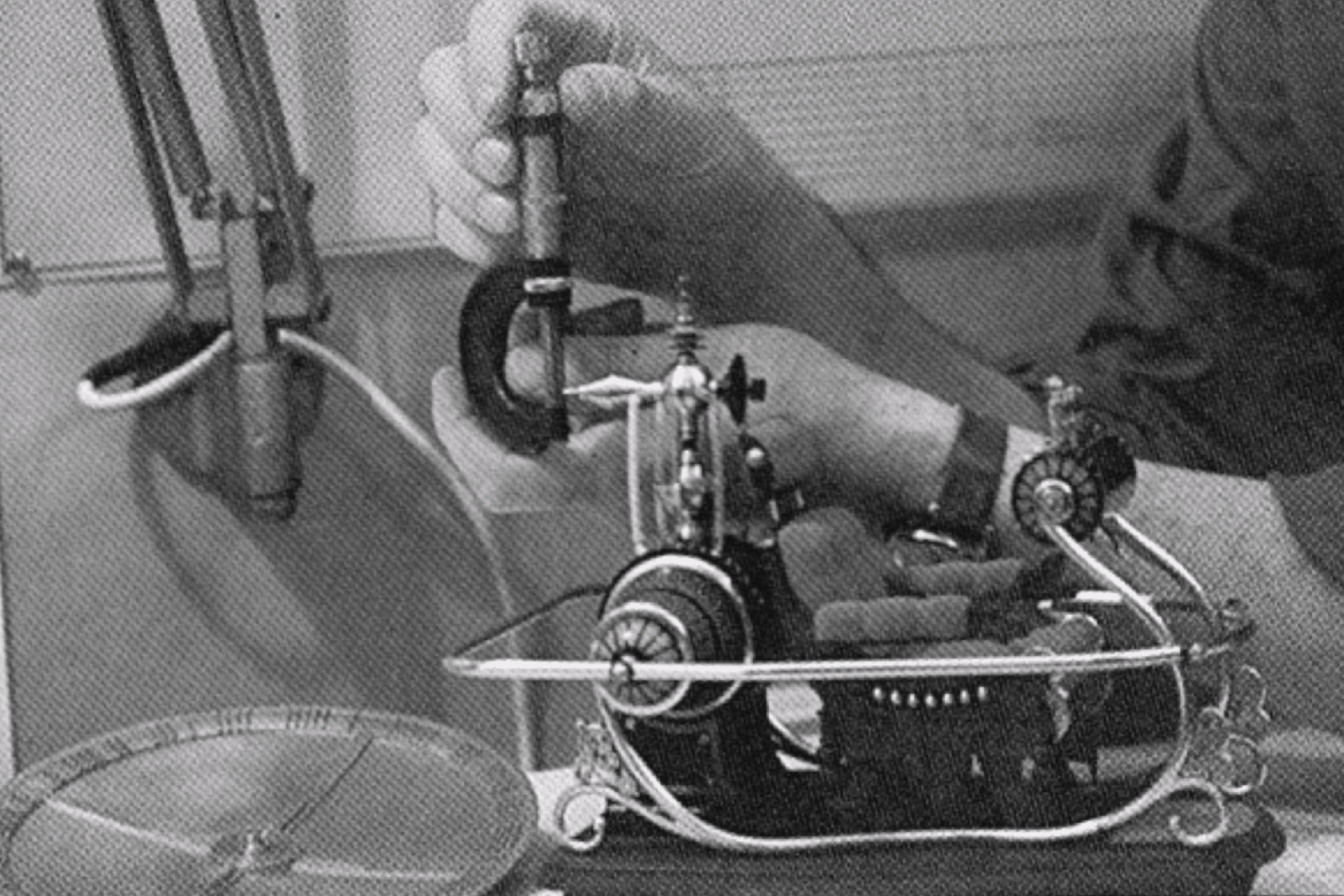 28 Sep The scale replica of The Time Machine

Posted at 09:28h in Uncategorized by george 0 Comments
1 Like

As prisoners within three dimensions one cannot see the model’s fourth dimension, the one that would reveal the artistry and labour which was required as a prerequisite to bring into existence a pristine and immaculate, most nearest to perfect scale replica of The Time Machine and then be able to reproduce it in a small run of limited edition.
Serialized in the following months, I will describe this unseen fourth dimensional facet of the Machine’s development and construction and in so doing, show how this exquisite model is more than just the sum of its parts.
If there can be a time-dimensional start to this electro-mechanical artwork, then it would be 1980 after being the only one ever allowed to take pictures and measurements of the actual Time Machine movie prop which was and is privately owned by Bob Burns. 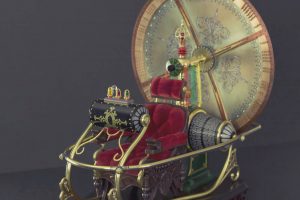 Now in possession of accurate measurements and proportions and also having been made aware of the anomalies of the existing prop and the original 1960 movie prop the next step was to decide on a scale – how big to make the model. The movie prop is 8.5 feet long. I wanted a model that could sit on a mantelpiece yet be large enough to accommodate all the intricate detail.   A 1/12th scale was chosen. Technically, the Granite City Mechanician Time Machine is slightly larger than 1/12th scale, it’s actually 1/10.7th scale.
The choice of the type of lights – especially the three on top of the control console which mark the passage of time – was the a large factor in establishing a scale.  More about that in next instalment.
Virtually every component comprising this Time Machine scale model has its own story. The next entry into this blog will continue these stories in the same order as the Machine is built; from the bottom, up.